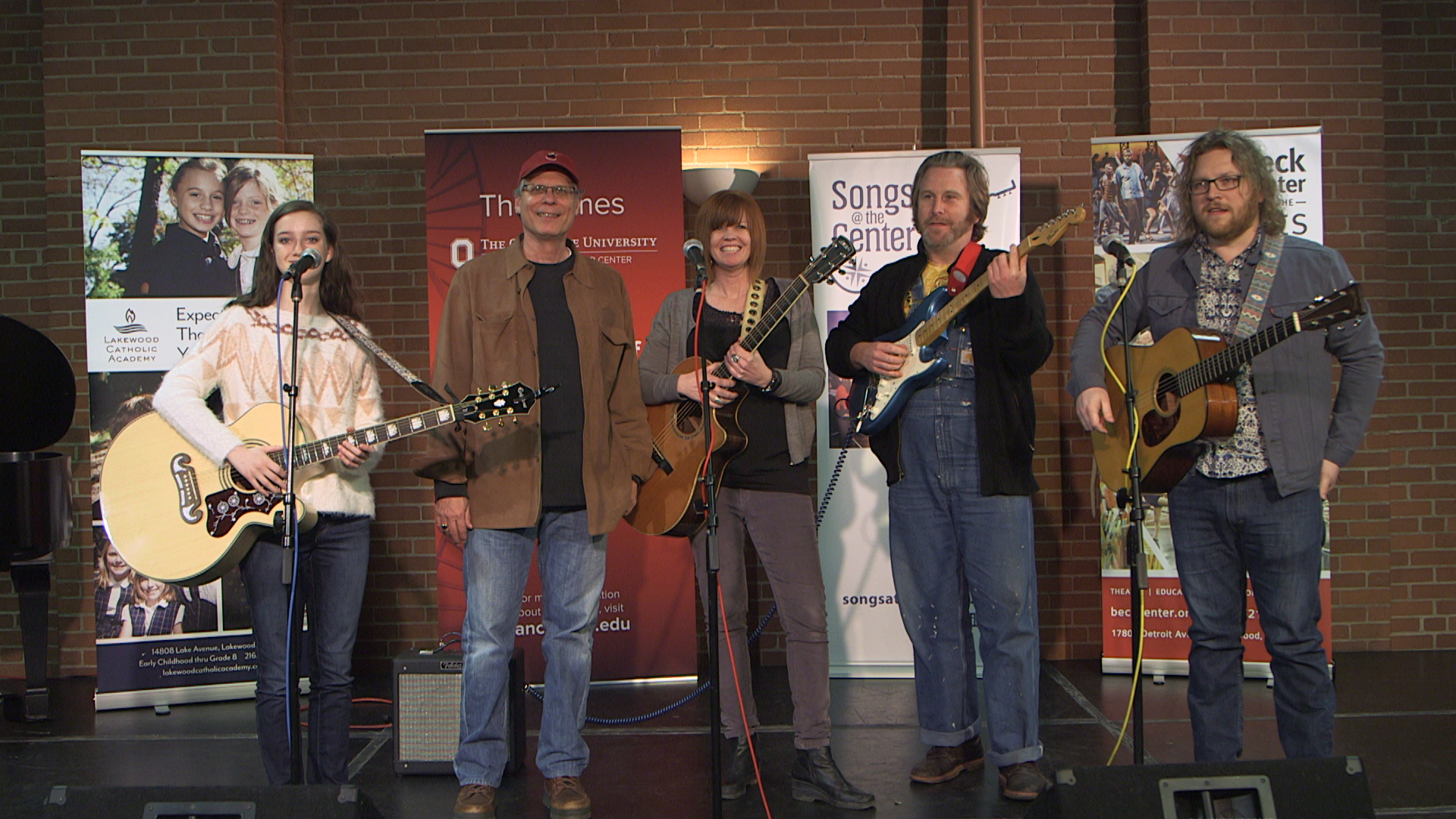 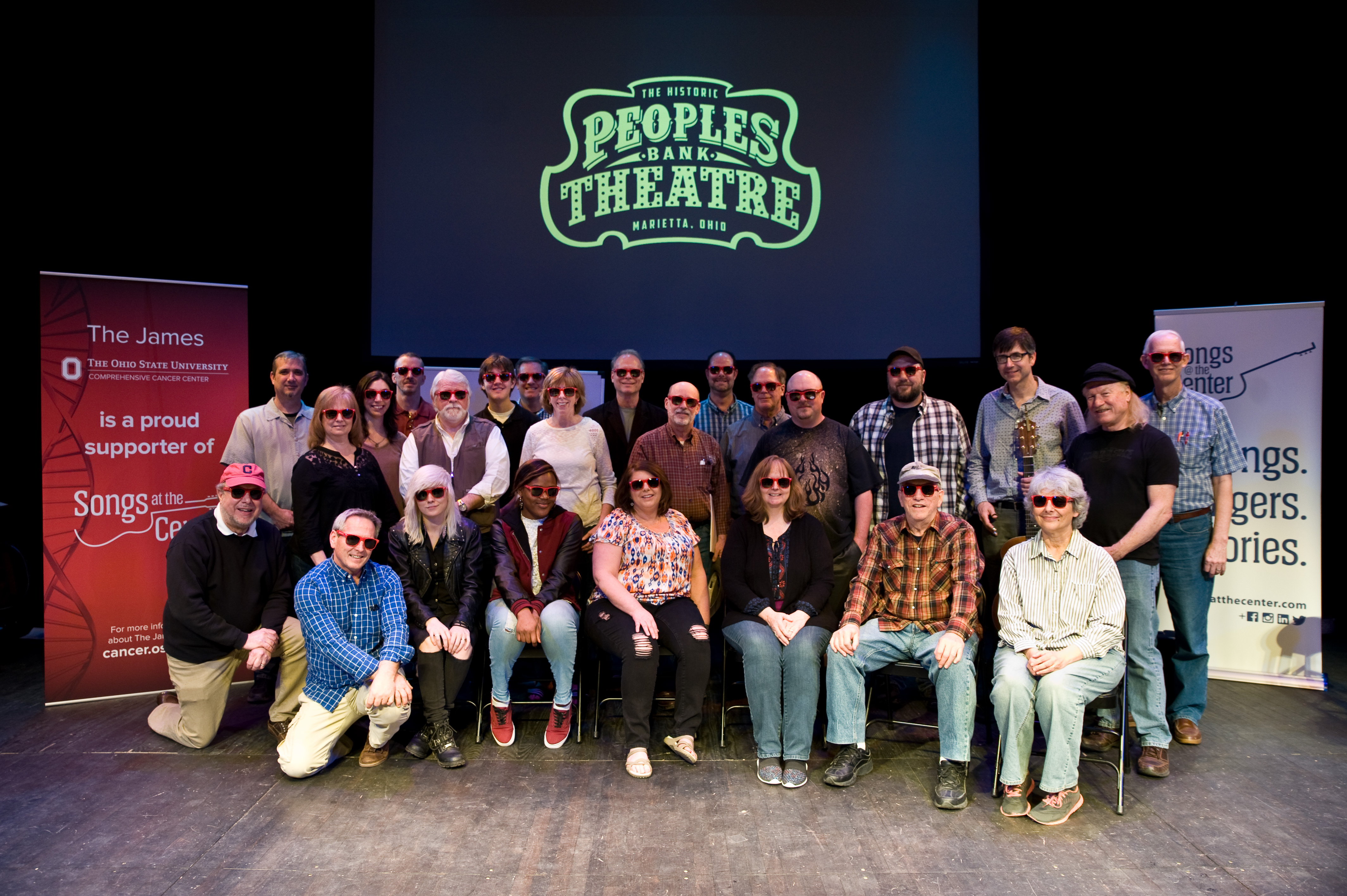 As part of our commitment to singer-songwriters, we sponsor several workshops throughout the year. To learn about the next one in your area, please sign up for our FREE e-newsletter. 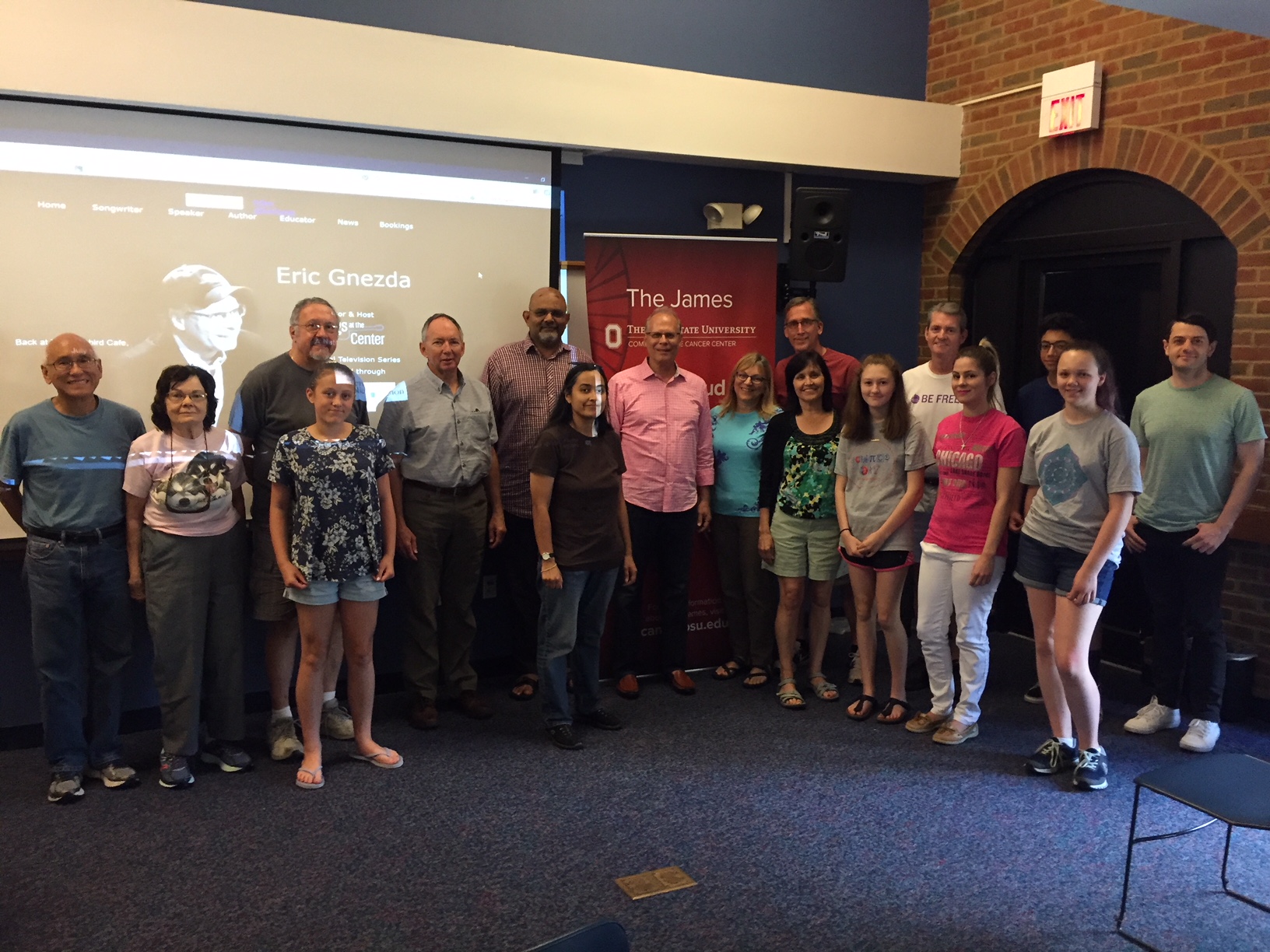 Join Host and Creator Eric Gnezda and other faculty in the next workshop: 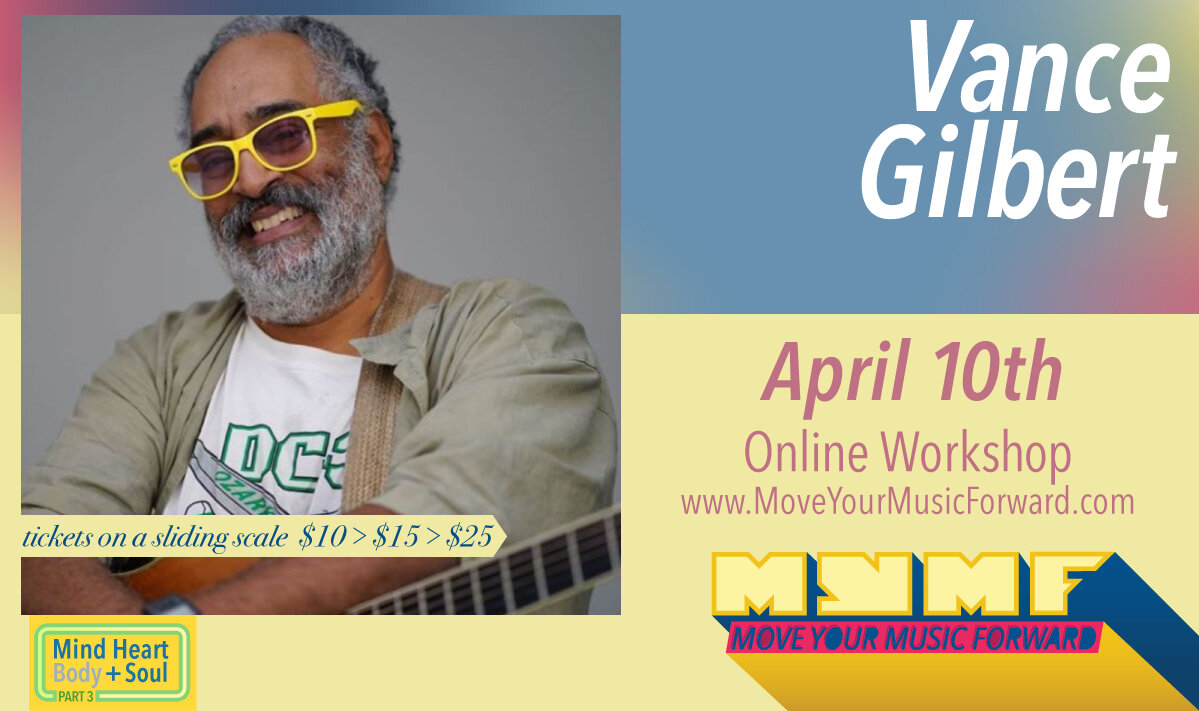 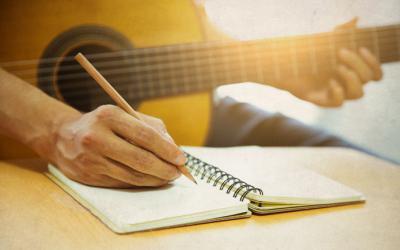 Singer-songwriter Eric Gnezda, who was awarded the Ohioana Citation for Music Composition, will offer an introductory lesson on writing music and lyrics.

Gnezda created and hosts “Songs at the Center,” a popular American Public Television series which airs on WOSU TV, and coordinates the monthly Songwriter Showcase at Natalie’s Coal-Fired Pizza and Live Music.

FROM HEART TO PAPER

Songs at the Center is partnering with Marysville (OH) Area Worship Association to present a songwriting seminar to help capture ideas, words, and melodies in standardized formats used in the music community.

While musical training is beneficial, it is not necessary for this workshop.

Registration is required for participation in this seminar and must be received by January 31, 2018.  Please direct any questions to Worship@hopecenterohio.org

Eric Gnezda is the creator and host of the national television show, Songs at the Center, which is broadcast to more than 160 public television stations coast-to-coast, airing in Central Ohio on WOSU TV, Saturday nights at 11, as the lead-in to Austin City Limits.  An award-winning songwriter, Eric is a regular performer at Nashville’s world-famous venue, The Bluebird Café. Eric was awarded the Ohioana Citation for Music Composition, joining Michael Feinstein (American Songbook), Jorma Kaukonen (Jefferson Airplane), and Chip Davis (Mannheim Steamroller).

Nominated for an Emmy award as a TV journalist, Eric has seen success with a wide range of songwriting styles – from inspirational anthems, to comedic songs. He and his work have been featured on media around the globe. He is also the host of Songwriter Showcase at Natalie’s, the monthly series in Worthington, Ohio. He taught at the college level for 12 years, and has led workshops across the country. Eric’s latest CD is Songs of Hope in a Changing World. 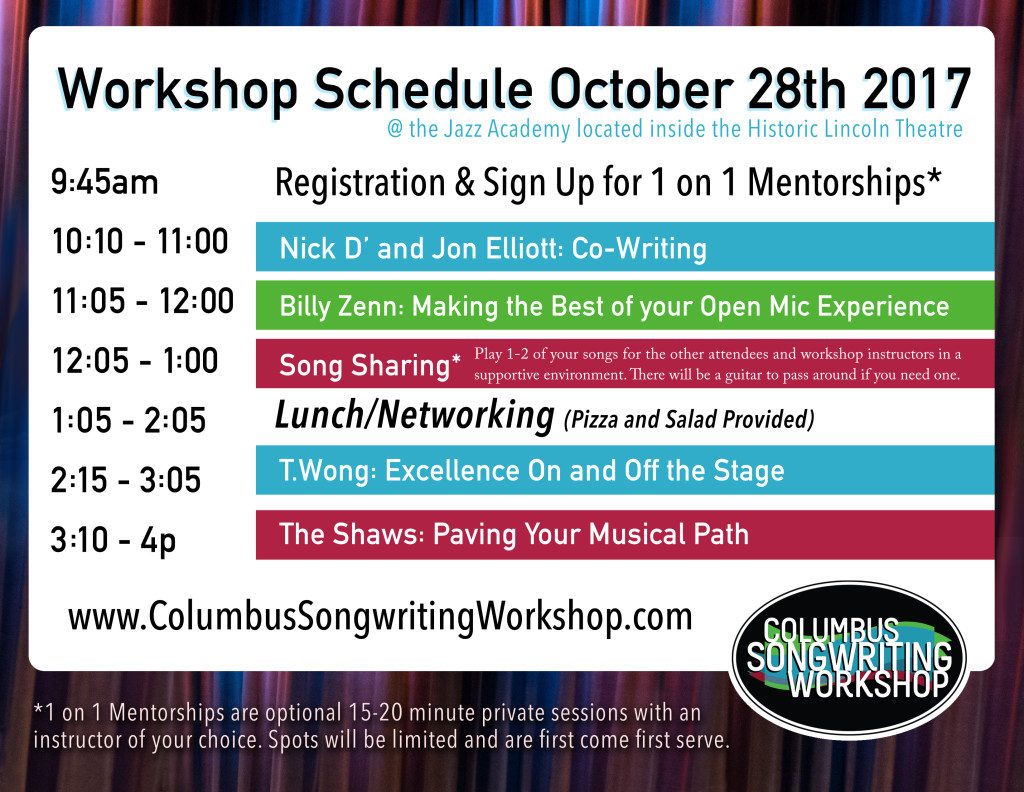 Songs at the Center is proud to sponsor The Columbus Songwriting Workshop! The event is the brainchild of songwriter Chris Shaw, who, with his brother, Andy, appeared on our show. Their father, Jim, an experienced music educator and a member of their band, contributes his considerable knowledge to the workshop. In addition to Chris, Andy and Jim, the instructors consist of a number of the area’s top professional songwriters, including our host, Eric Gnezda, and others who have appeared in our television series: Jonathan Elliott, and Cheley Tackett, who is featured on the video below.

“The more I do these workshops,” Chris says, “the more I understand that community is the biggest part. We learn from each other. The instructors learn form the participants, and vice versa. That’s the coolest thing about it – everyone wins!

“Whether you’ve never written a song, or just have some writers block and need to get inspired, this is the place to do it, among peers, in a super-supportive environment.”

Songwriting in the Spotlight!

In cooperation and with support of the Ohio Arts Council